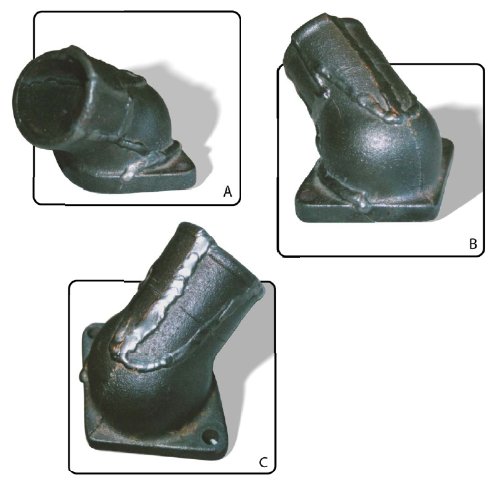 Welding of cast iron is a very successful and primitive method, but it’s a strug-gling task.

Cast iron has a 2%-4% carbon ratio that means the quantity of carbon in cast iron is ten times more than the steel.

Therefore the welding of cast iron is not an easy task.

And if a person wants to weld a cast iron by itself at home, it's very crucial work.

In this article, we learn 8 steps weld cast iron like pro. 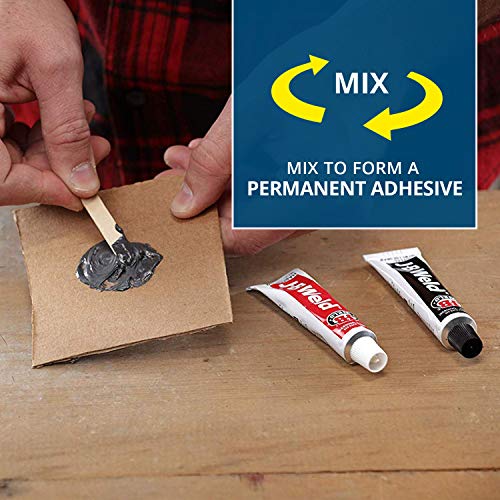 The whole welding process is to weld a cast iron with specially designed electrodes and make it cool down slowly.

The reason behind the slow cooling phenomenon is the nature of cast iron molecules.

The excess amount of molecules of carbon gives the cast iron graphitic properties. Due to this reason, the breaking chances of cast iron increases.

When the cast iron rapidly cools down after welding, the molecules of carbon shrinks and make the gaps.

If a person follows the below-described step, he's able to get pro like welding results.

Cast iron welding isn’t an easy task. For meeting the welding objective in cast iron, some to tricks are to be adopted. Above 8 steps weld cast iron like pro is mentioning. Keeping in mind the above pro welding tips, a worker successfully deals with cast iron and makes the welding without cracks.

How To Refill Welding Oxygen Tank - ...

BEST MIG WELDER UNDER $500 For Welders