How To Refill Welding Oxygen Tank - Exchange and Burn Times 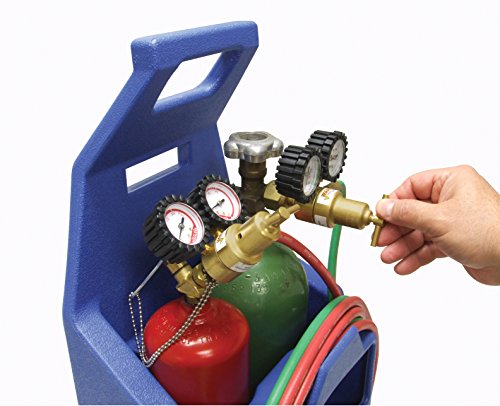 Welding is the process of high-temperature treatment.

At the same time, the role of Oxygen in welding is to increase the temperature, which helps to heavy metal metals and making the bridge of joining.

Pure Oxygen enhances the temperature of base metals, no matter which type of metal is it.

The temperature generated by the involvement of Oxygen us greater then a normal air treated welding.

Oxygen welding is known as oxy-fuel welding in terms of the United States. The formula of oxy-acetylene welding makes the drastic increase in temperature up to 2,253°C. Oxygen's importance estimates that the engineers make a mixture of the number of gases with Oxygen to enhance the welding temperature.

For meets up the needs of welding oxygen. Oxygen is storing in cylinders. Different coatings specially design these cylinders. At the same time, the Oxygen is becoming in a liquid state at -183°C. This article will describe our topic of concern, "How to refill welding oxygen."

Steps Of How To Refill Welding Oxygen Tank 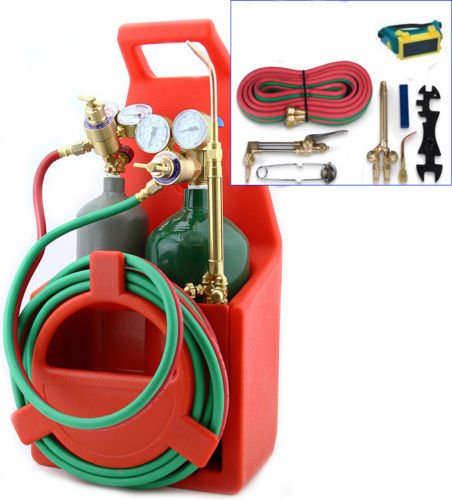 Oxygen is know extracted in bulk amount from different environmental resources as Air and Water.

For accomplishing this task, sometimes we use an expansion engine equipped with pressure producing piston. Sometimes it is also known as a refill machine. How it proceeds discusses below:

Oxygen is now high, demanding gas in the field of welding. Not air, but the pure Oxygen provides intensively high temperature, which melts the metal and also uses for cutting of metals. During welding, if the oxygen cylinders get ends, then we have to refill it. How to refill the welding oxygen tank is described by the above article. The refilling method is so simple, a worker needs to fix it properly, and it fills up in 3 hours. 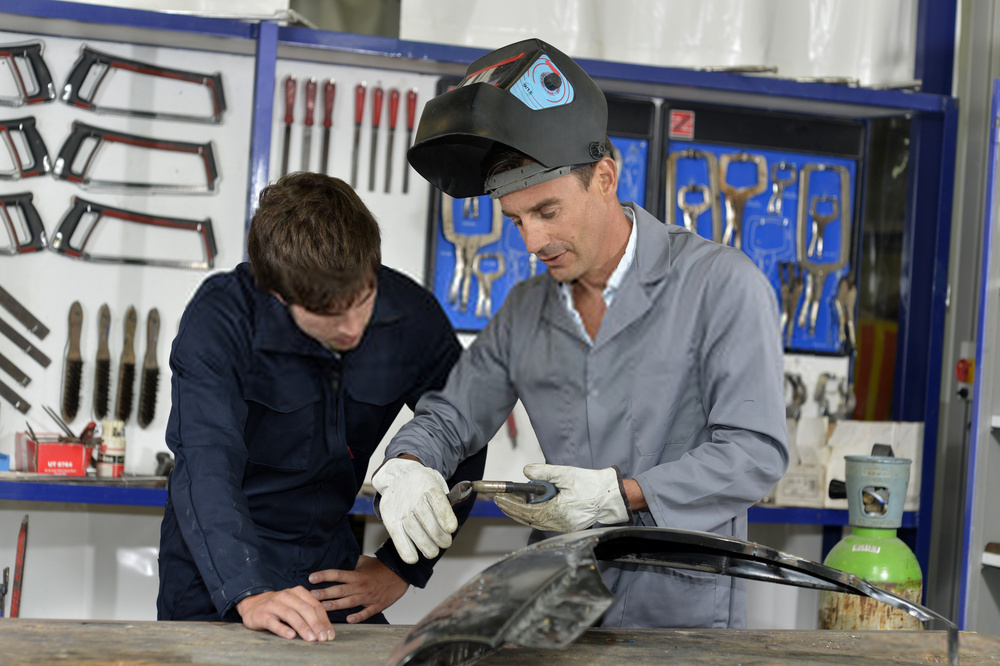 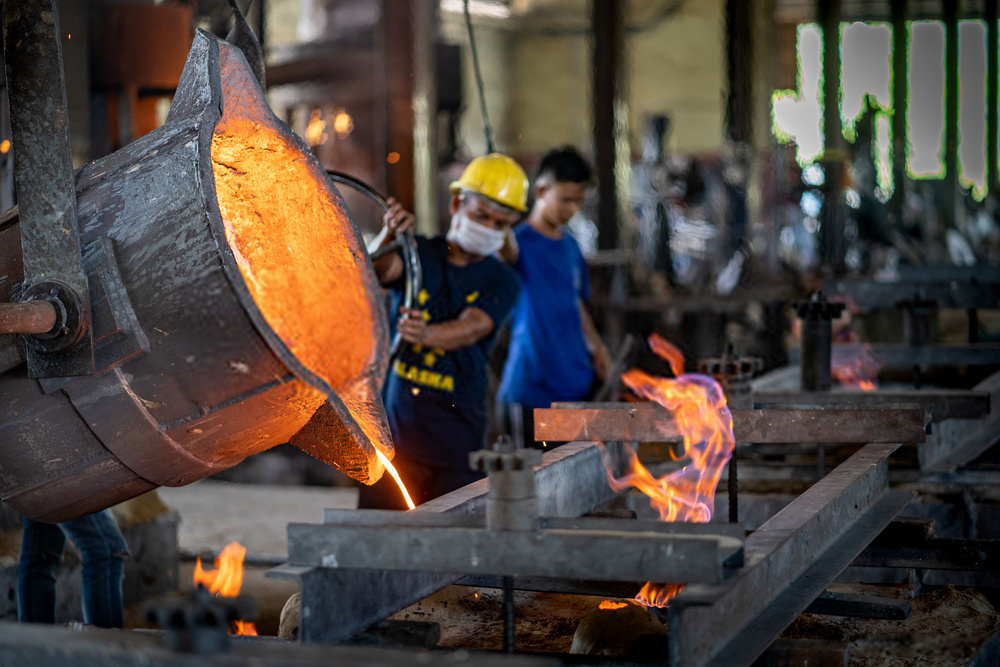 BEST MIG WELDER UNDER $500 For Welders 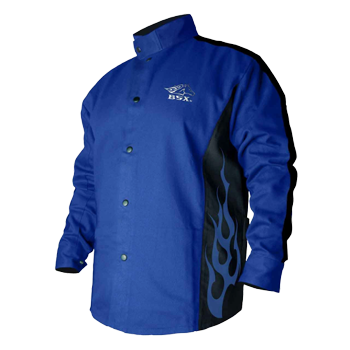 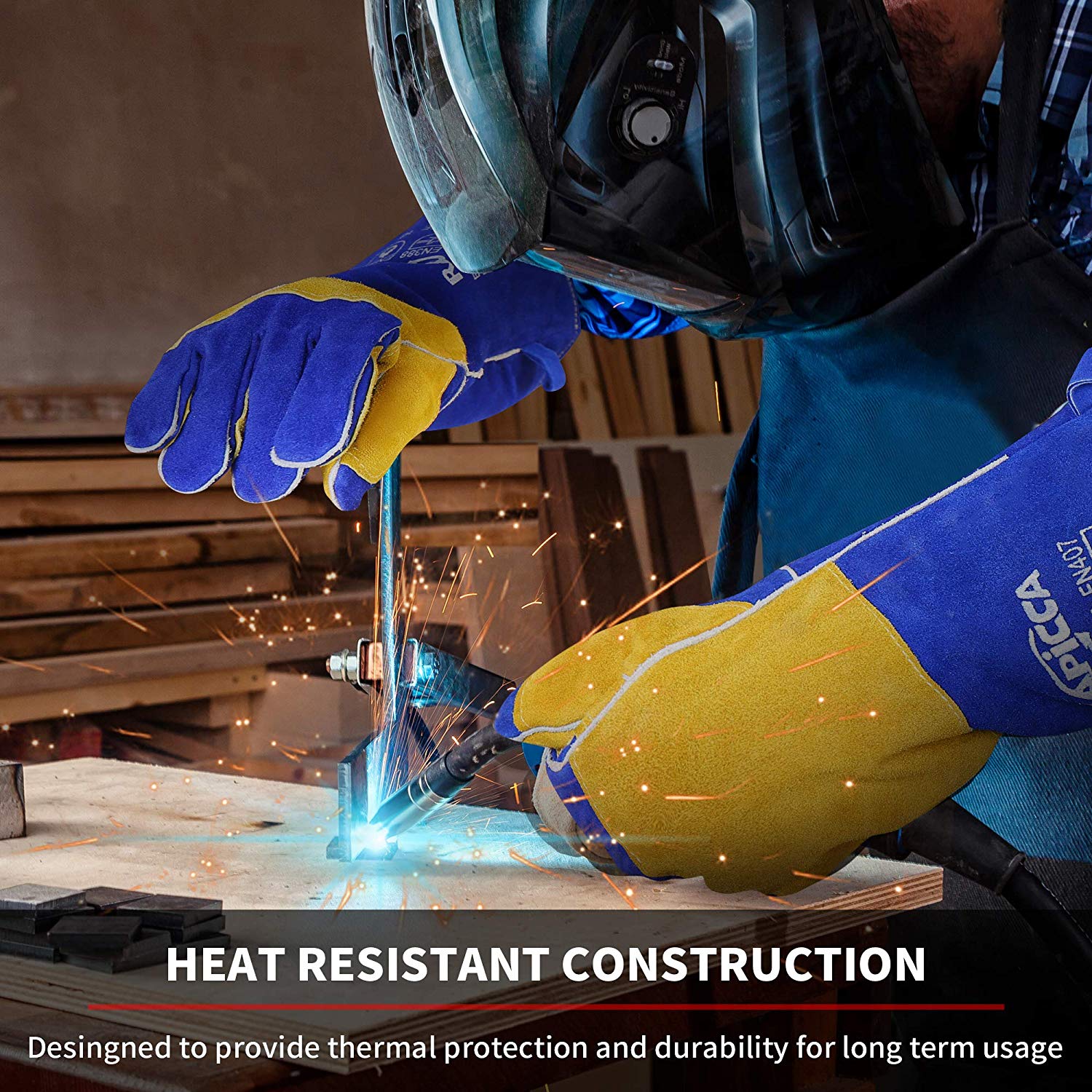